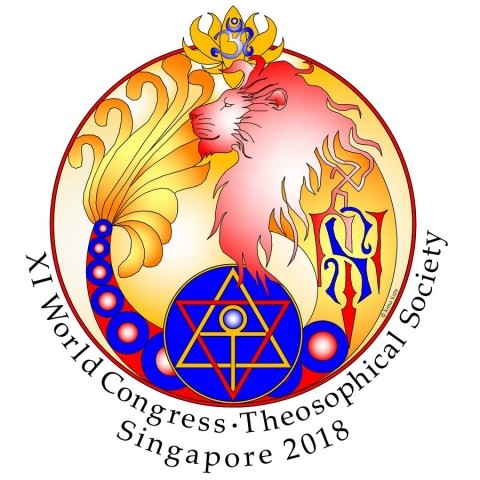 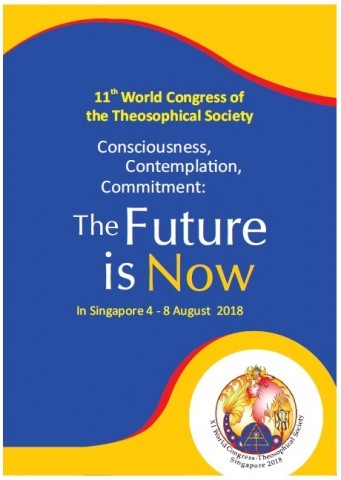 We are excited about the first-ever World Congress held in Asia! Our members in Singapore have been making preparations for more than a year, and are looking forward to welcoming their Theosophical sisters and brothers from around the world. Singapore is a beautiful, multicultural, world-class city with a thriving Theosophical group. We hope you can attend!

Our present actions shape the future. It is the work we do now within ourselves and for others that determines what the Theosophical Society will look like in years to come. This Congress is to encourage us to actively participate in the NOW, to come to a shared vision for our future.

The Congress will kick off on Saturday morning on 4 August so arrivals are to be scheduled 3 August.

After the TS World Congress

This is a working conference for those who are active in TOS work. We will review our accomplishments since our last conference in 2013 and make plans for the next five years. All active TOS workers are welcome, whether or not they are members of the TOS. As an unexpected extra, 9 August is a National Holiday in Singapore, complete with parades and fireworks.